It is hard to believe but the Trump trade is picking up again. While indices are ramping, volume isn’t really reaffirming. With that said USD is set for further gains after Trumps promise to announce major tax cuts in a few weeks. FED chair Yellen speech will be key to keep momentum up. On the other hand RBNZ has announced that a lower currency is needed to keep growth and inflation on target. NZDUSD 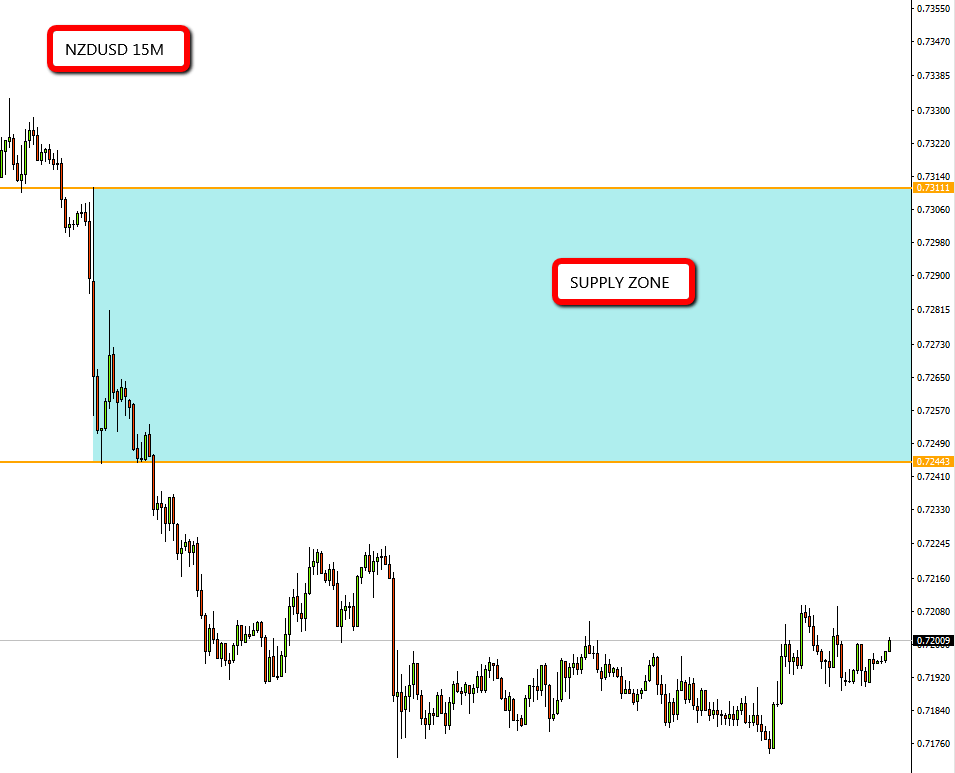 Should price trade back into supply zone further downward pressure is likely. Again Yellen’s speech will be key to keep usd momentum going. 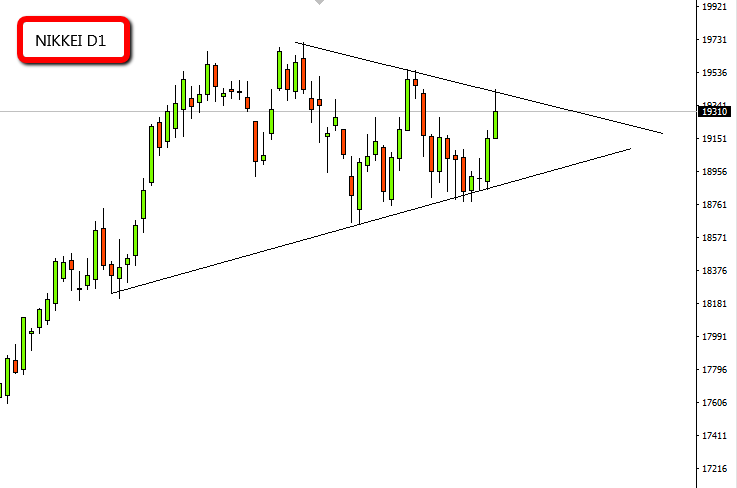 Nikkei has found a temporary ceiling, if this triangle is to hold further yen gains are likely across all crosses.