In search for the new story which market focuses on, I came across two currencies which defy political uncertainties and push on uninterrupted. Furthermore I have a closer look at Oil and US Dollar which are edging towards points of no return. 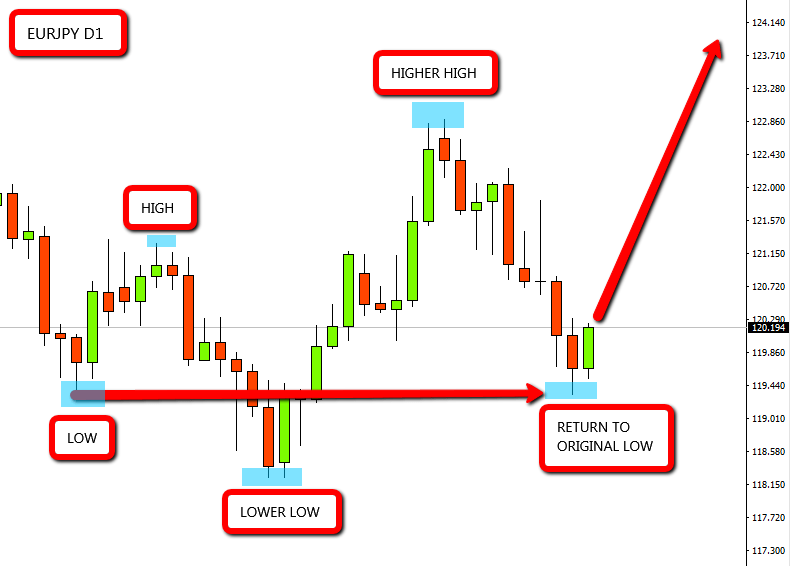 Market is shrugging off political risks and focuses on ECB possible tapper as early as 2018. The above charts is a bit crowded but represents a textbook over-under formation as outlined on No-Brainer Trades.com (great page worth a visit). Which is an ideal entry for a core long position on euro should the narrative remain bullish. 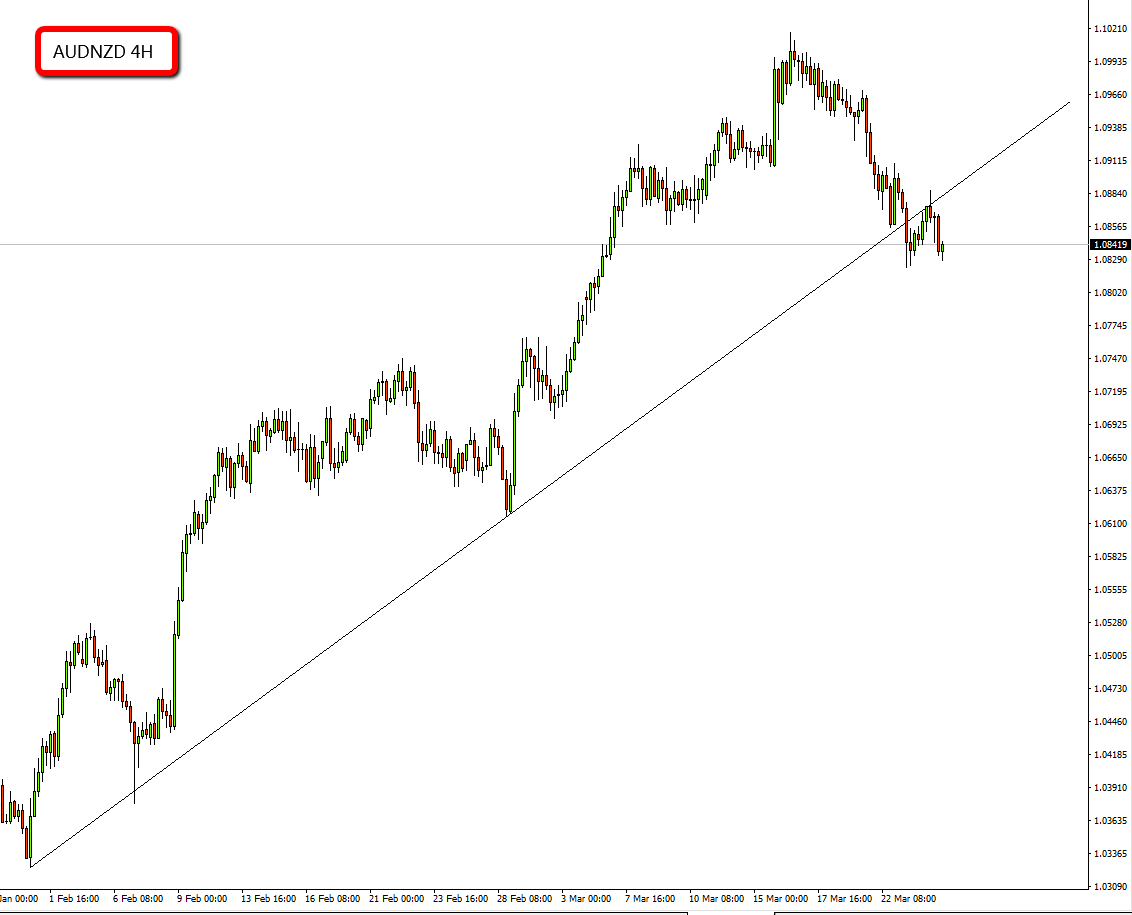 During the week it became apparent that NZD is the muscle among the commodity currencies and remains to do so. With the break of the trendline further downside is a plausible move going forward. 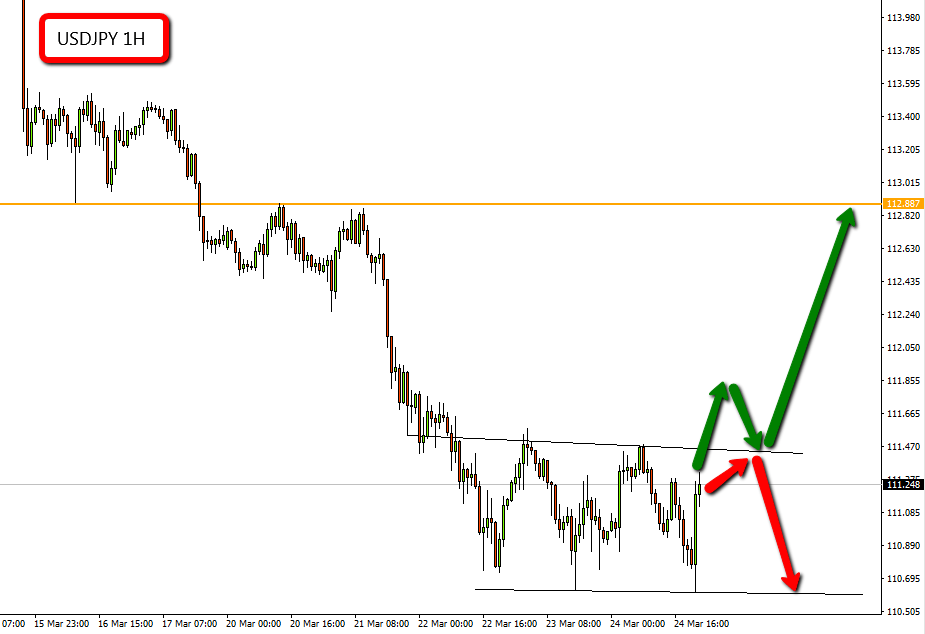 With the healthcare bill not even making it to a vote the entire move lower based on a risk event that ended up not happening could be undone and 113.00 could come under fire. However there are two fronts right now, those that say that tax reform is next and more likely to find consensus among republican=bullish. On the other hand there are those that say the first test for Trump to rally troops have failed and everything from here is rolling downhill=bearish. Technically we find ourselves at the last frontier support. This is it if UJ won’t lift here dollar bulls are forced to liquidate amassed longs and drive price into lower territory. 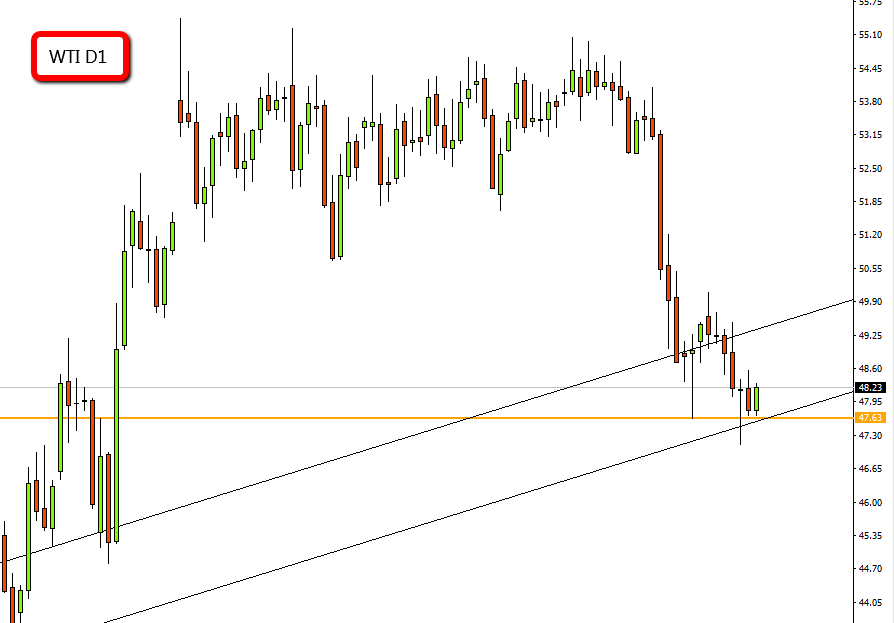 On several fronts I hear that the OPEC imposed production cuts will show now and thus downside is limited. However on the technical front it’s now or never as a breach of the current formation invites a no pullback fall to $44 a barrel.